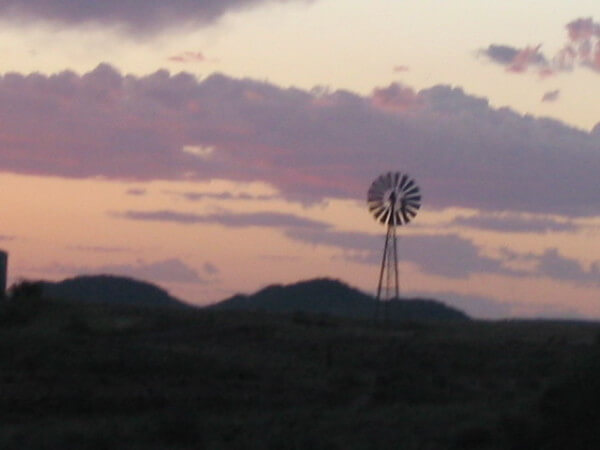 Hanover is a small Karoo town in the Northern Cape province of South Africa.

Hanover is said to be South Africa’s most central place and is ideal for a stop over while travelling the country. It is equidistant from Cape Town and Johannesburg and centrally positioned between Durban, Port Elizabeth and Upington.

A powerful spring, called the Eye, gives about 205 000 litres of water a day to the town. Irrigation furrows were built from The Eye to take water to the village and started working in 1870, and hasn’t changed. All the original plots in the town still get strictly two irrigation turns a week, according to the distribution chart drawn up in 1870.

On November 13, 1876, a man named Charles Richard Beere was appointed magistrate of the town. A man of insight, Beere insisted residents plant trees so their descendants would have shade. Charles Beere also built an easy-to-climb, stepped path to the summit of the hill which now called Trappieskop, which offers amazing views of the Karoo and the clear night sky. 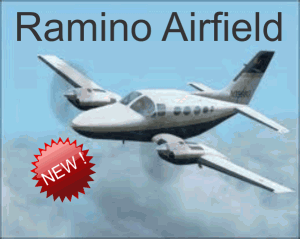